Circular Time. For Aleksandra Kasuba is a multichannel audiovisual installation that consists of multilayered space where creative visions of both artists, A. Kasuba and E. Škarnulytė, meet. Inspired by common interest in possible connections between art and science and combining elements of A. Kasuba’s creative legacy with her own creative visions in a form of collage, E. Škarnulytė develops possible creative dialogue between the two as a series of infinite existing and imaginary connections. 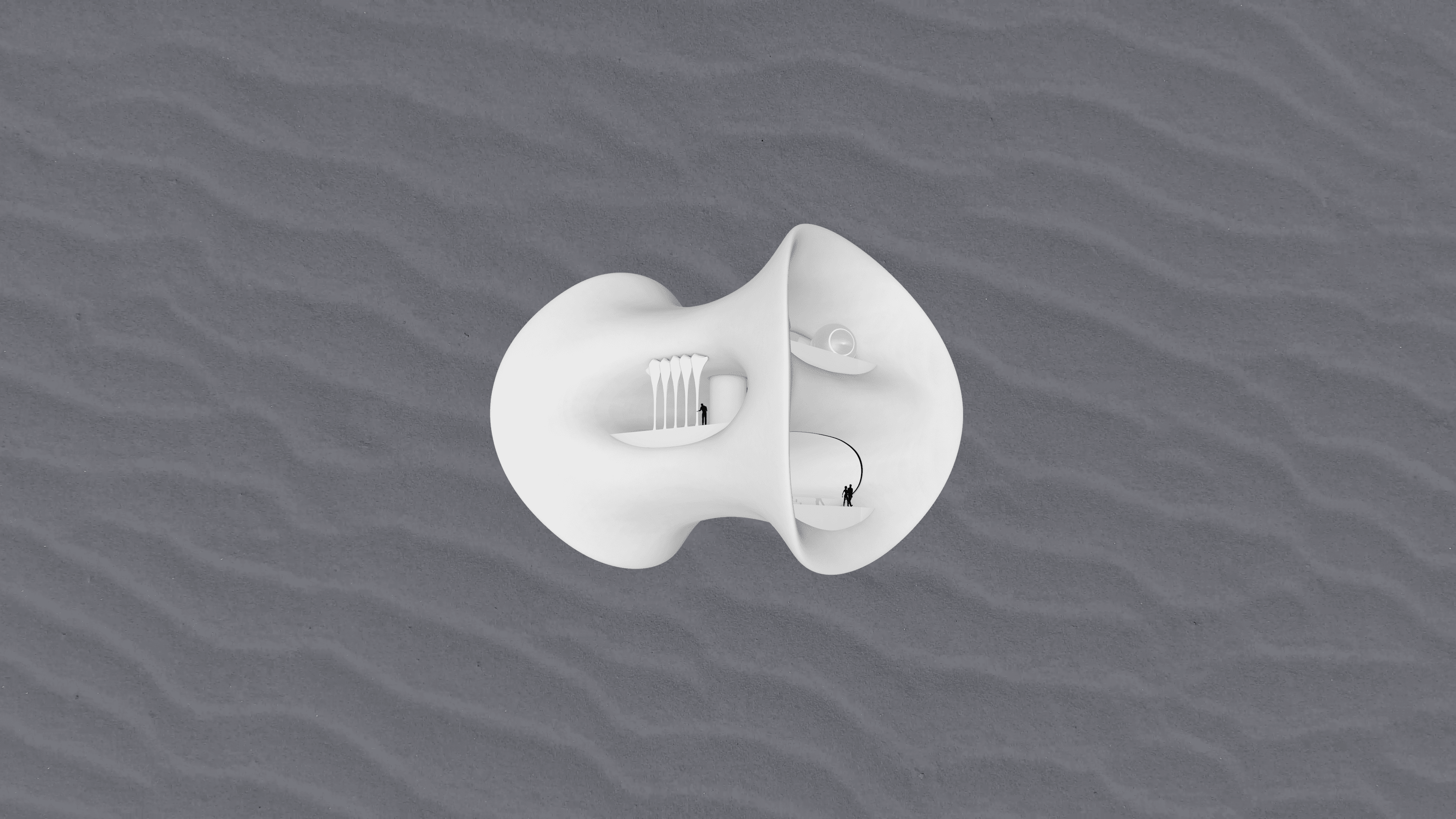 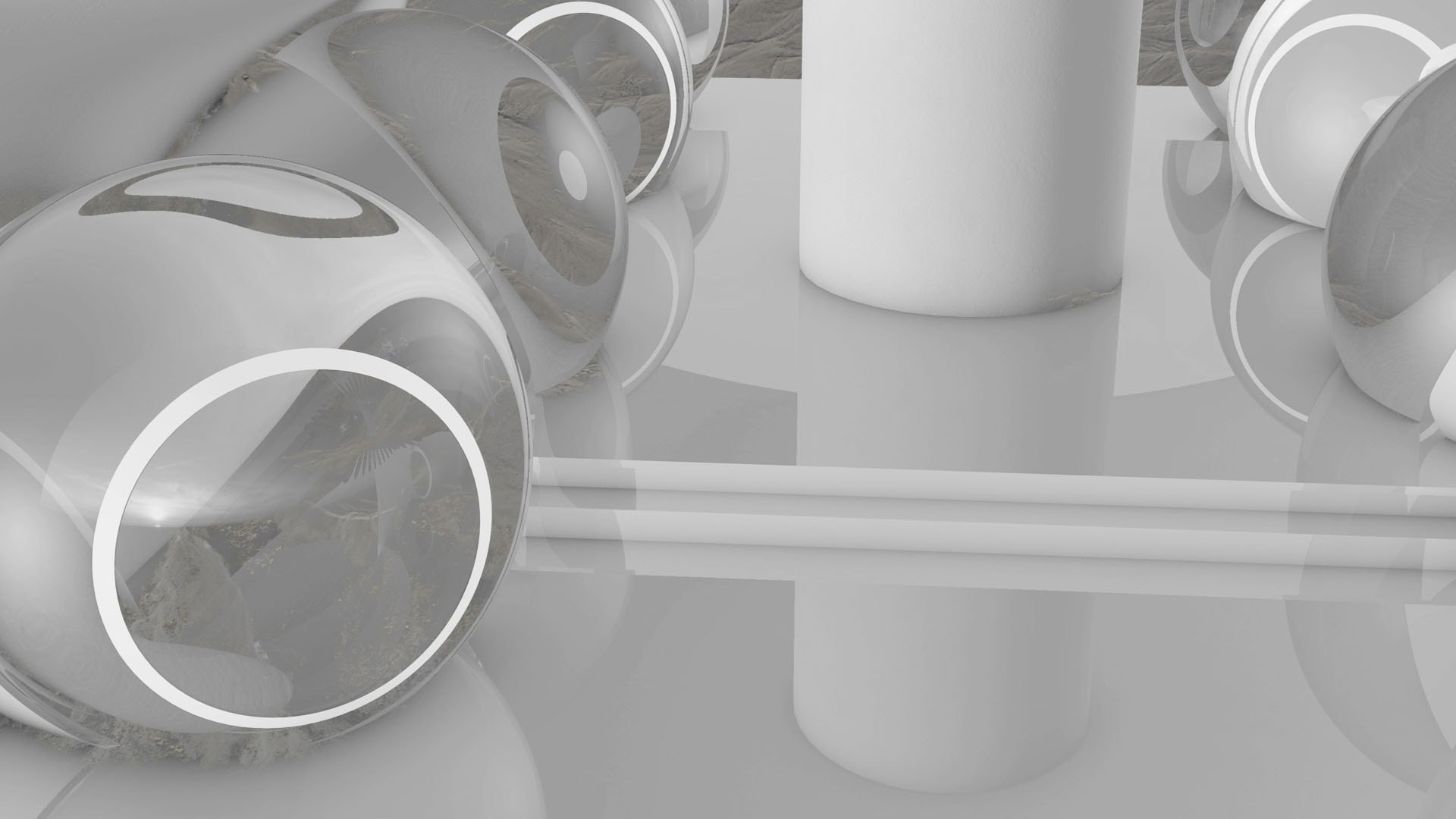 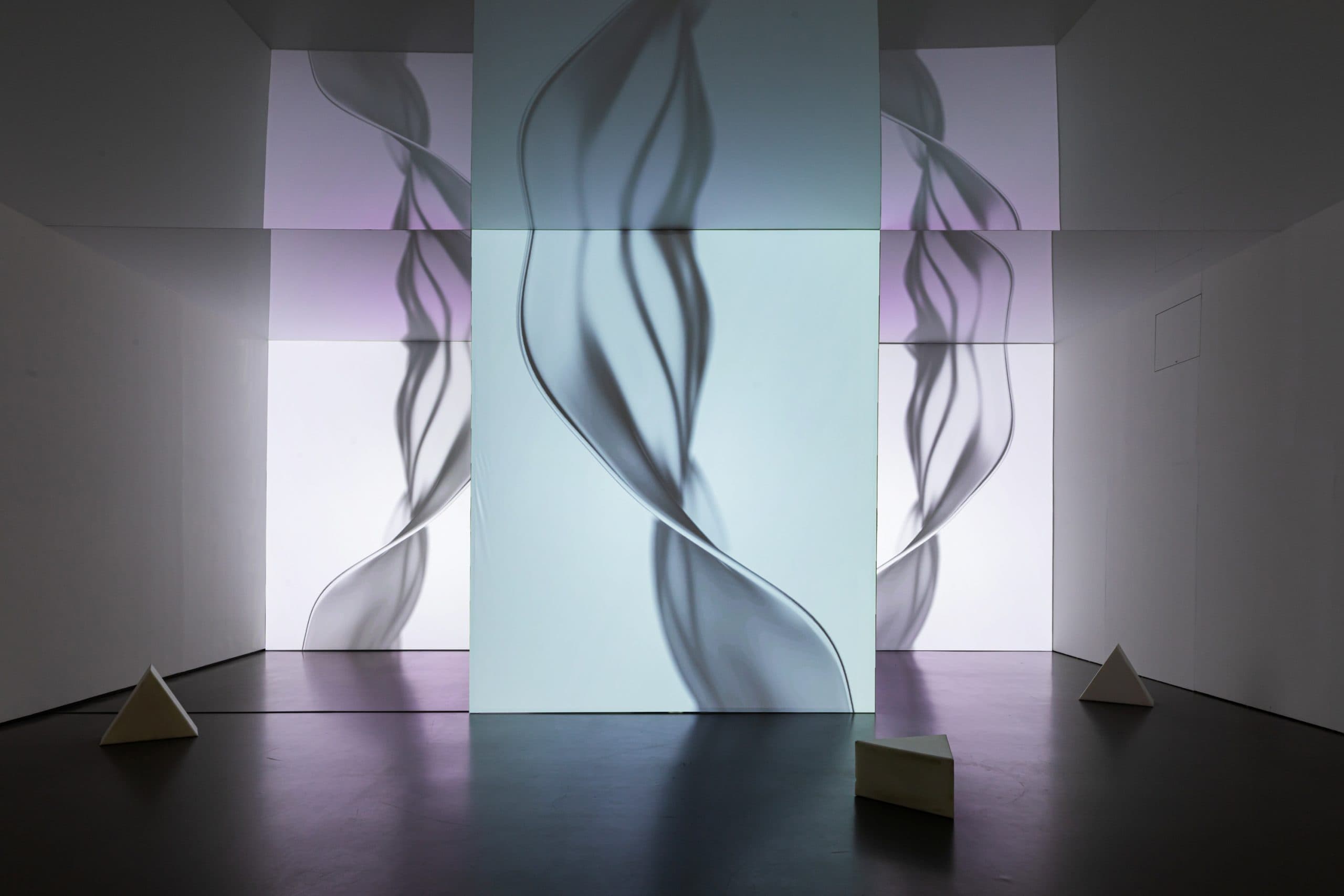 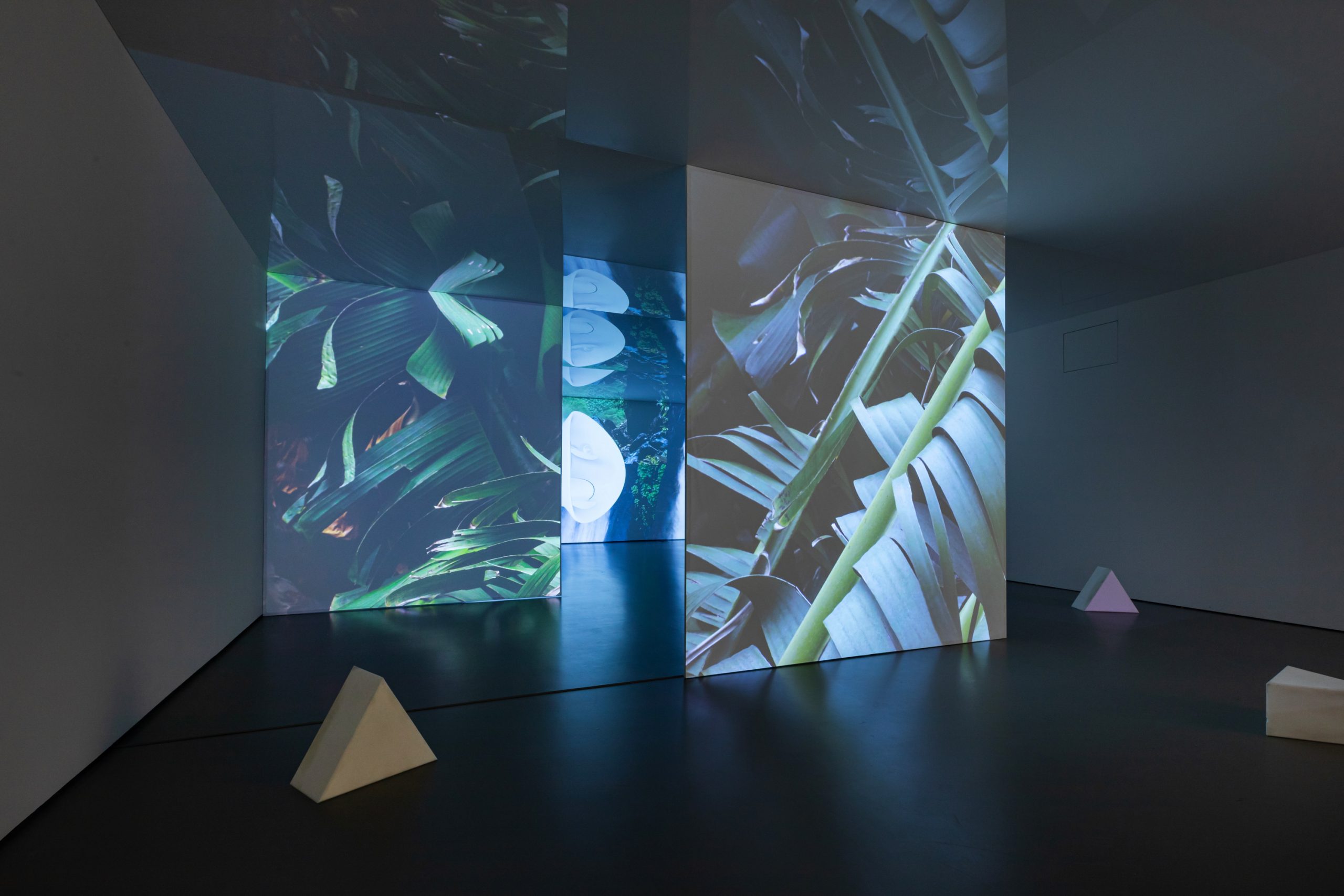